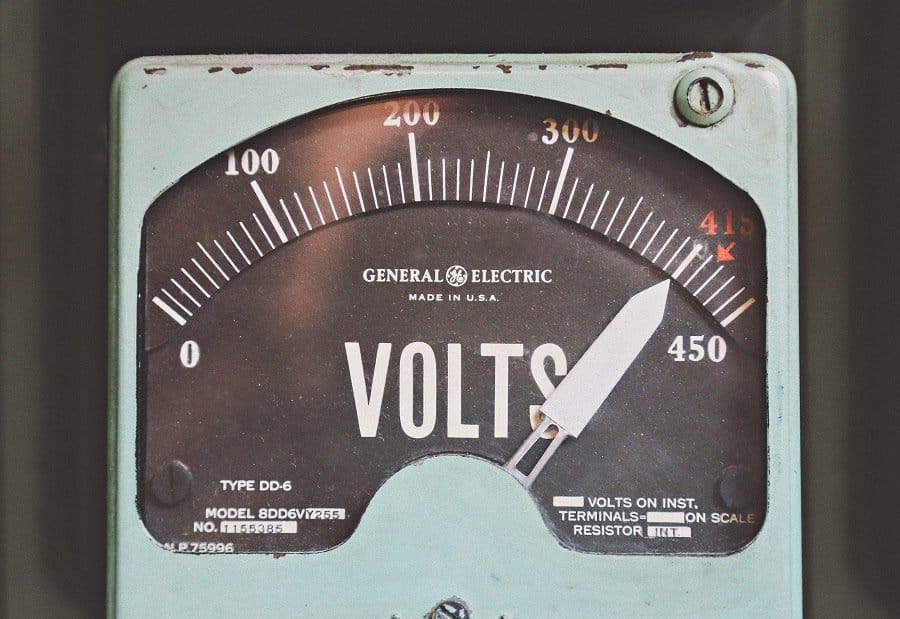 At the end of this article, I assure you that you will get a pretty good outline of what the Indian Seasonal Energy Efficiency Ratio (ISEER) is all about so that in the future you won’t have any issue choosing which home appliance will be the best energy-efficient appliance for you.

Since 2010, the Bureau of Energy Efficiency (BEE) has imposed its star rating on every Air Conditioners under Energy Conservation Act and since then air conditioners cannot be sold without a star label. BEE continuously tightens the standards such that, the Star-5 in 2010 became Star-3 in 2015 and will become Star-1 in 2018 as per the new ISEER methodology.

what is ISEER vs EER

Let’s look at the concept of EER first, What is EER?

An Energy Efficiency Ratio (EER) is one type of efficiency rating for cooling systems.
Introduced in 1975 by The Air Conditioning, Heating & Refrigeration Institute (AHRI), EER provides a much-needed appraisal for cooling systems. Nowadays, every cooling system features this useful classification which lists the amount of BTU’s (British Thermal Unit) per hour that the equipment uses for each watt of power drawn. A BTU is a measurement of energy in heat.

The EER is the ratio of output cooling energy (in BTU) to electrical input energy (in Watt-hour).

As with EER, the SEER is the ratio of output cooling energy (in BTU) to electrical input energy (in Watt-hour). However, the SEER is a representative measurement of how the system behaves over a season where the outdoor temperature varies:

When you use the SEER concept, you have to consider that the seasons can differ from country to country. Therefore, you have different SEER for different countries. In India, we have the Indian Seasonal Energy Efficiency Ratio (ISEER)

The basic concepts of EER and ISEER are the same. The only difference is the seasonal factoring.

Cooling Seasonal Energy Consumption (CSEC) – Total annual amount of energy consumed by
the equipment when it is operated for cooling in active mode.

Cooling Seasonal Total Load (CSTL) – Total annual amount of heat that is removed from the
indoor air when the equipment is operated for cooling in active mode.

Voluntary Phase: This is the starting phase of the BEE. BEE starts each product with this phase. First BEE starts understating the product and research about quality required in particular that product. After that, they disclose the regulation guidelines for it. But it is not compulsory to follow this guideline during that phase. But Manufactures can start following those guidelines in 1-2 years.

You can also read more about it on the official BEE web site.

The Bureau of Energy Efficiency (BEE) has made it simpler, giving you all the details on cooling capacity, power consumption, seasonal energy consumption, and star ratings of the AC model you are looking for. If you know the AC model, you can search and compare from a list of air conditioners, click here.